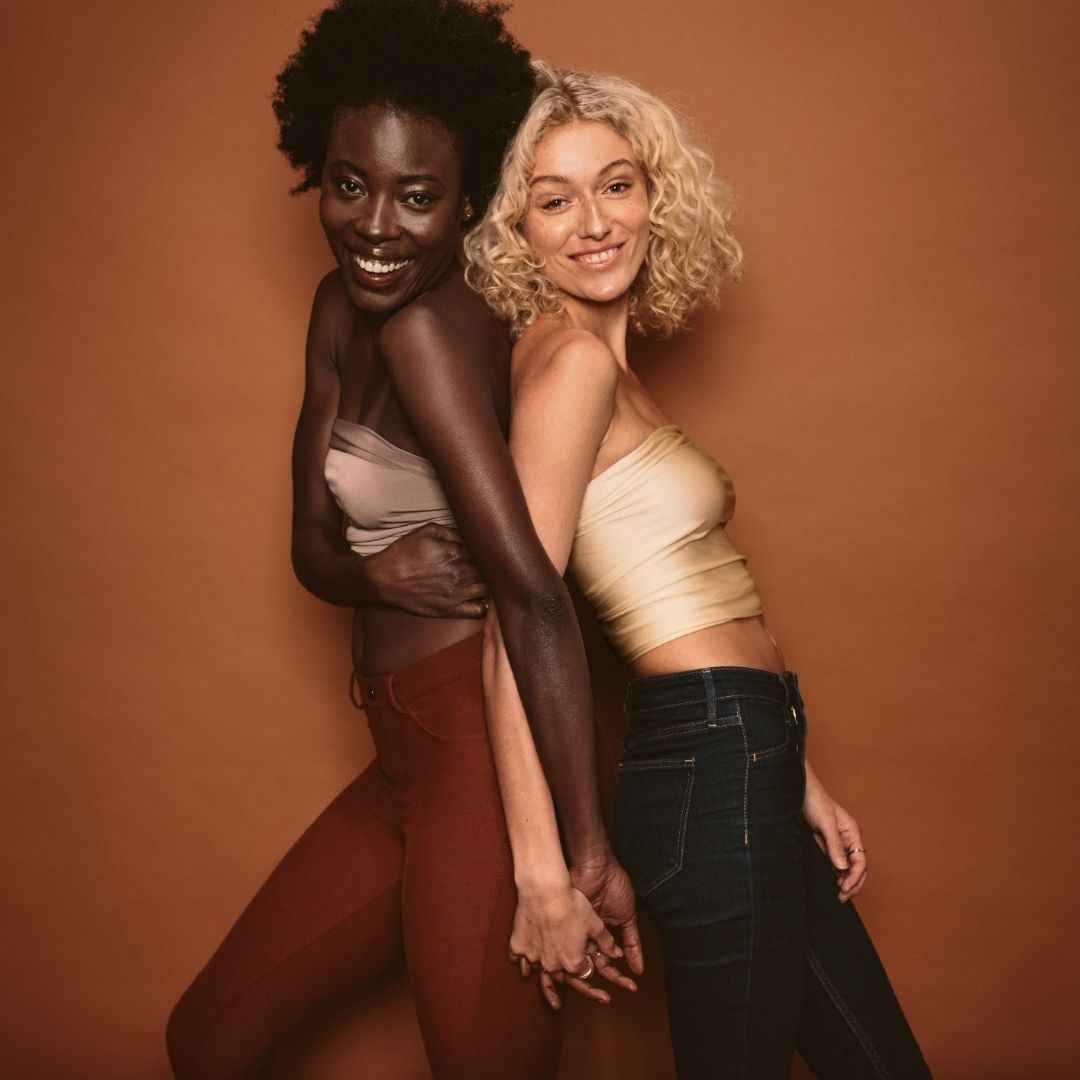 … According to the U.S. Census, the percentage of adults without children has climbed 19 points since 1967 to 71.3%. In 2015, 61.5% of 25- to 35-year-olds don’t have kids living under their roof. Chances are, you know someone who’s taken the first two steps in the popular rhyme, “first comes love, then comes marriage.” I’m here to implore you not to finish the verse. Because you never know why the subject of your curiosity hasn’t converted the office to a nursery, and their reasons for being childfree may be deeply personal. (goodhousekeeping.com)

They could be struggling with infertility

Lots of people haven’t filled the house with the pitter patter of tiny feet, but not for lack of trying. According to the latest data by the National Center for Health Statistics, the fertility rate in the U.S. has fallen to 62 births per 1,000 women between the ages of 15 to 44. In addition, up to half of pregnancies end in miscarriage, according to the March of Dimes. 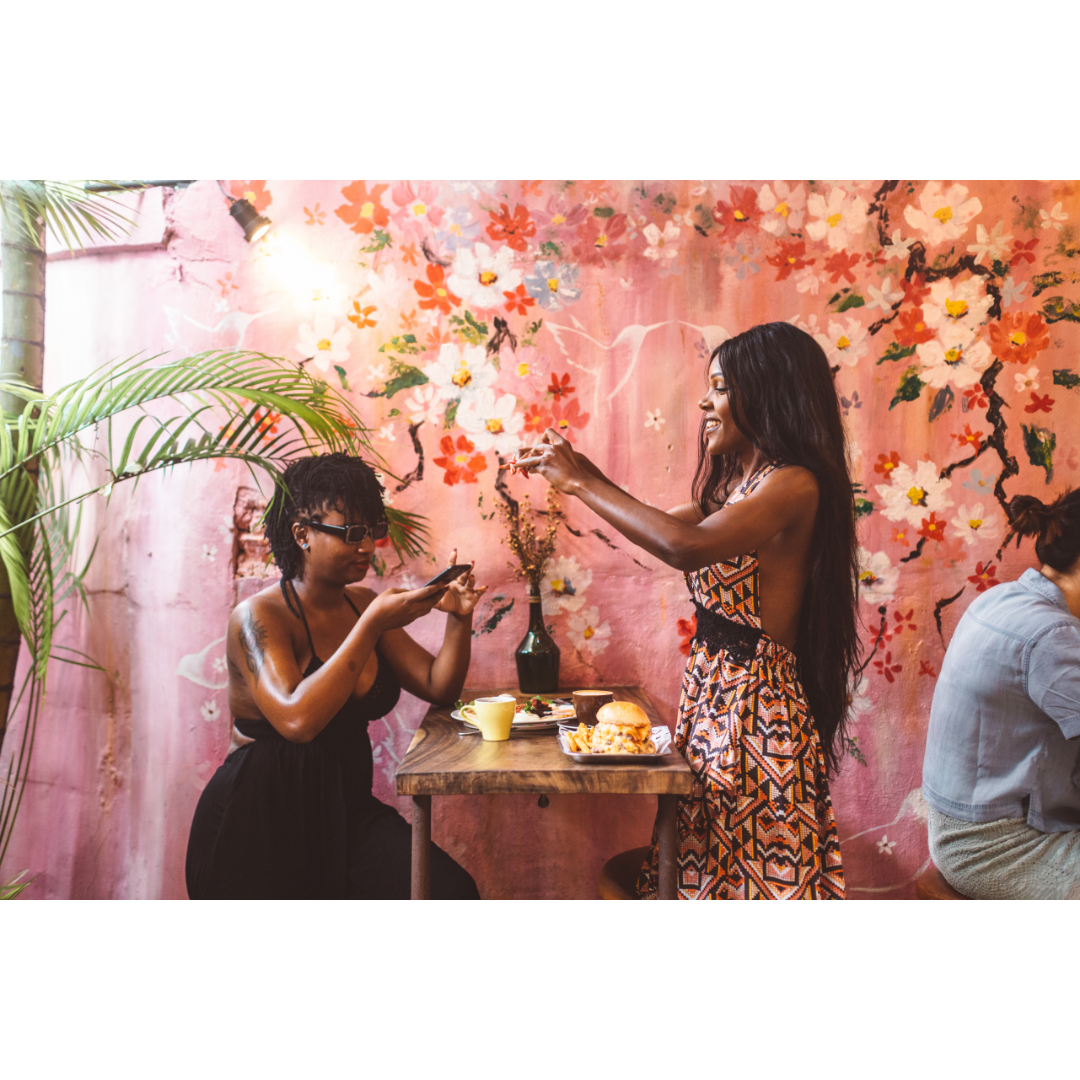 For years I’ve  heard gym members ask my clients these questions during casual conversations. Knowing how uncomfortable and awkward it was for them is cringe-worthy. You must first meet the criteria of course. Newly married, over 30 or both. That’s the green light.

For me, being a bonus mom still didn’t leave me exempt. While these questions never caused me any emotional trauma or anxiety, I know for a fact the impact was different for so many others. I’m always ready to further the dialogue when the topic presents itself. The conversation becomes less about me, and more about educating them. Don’t be afraid to let people know when they cross a boundary. 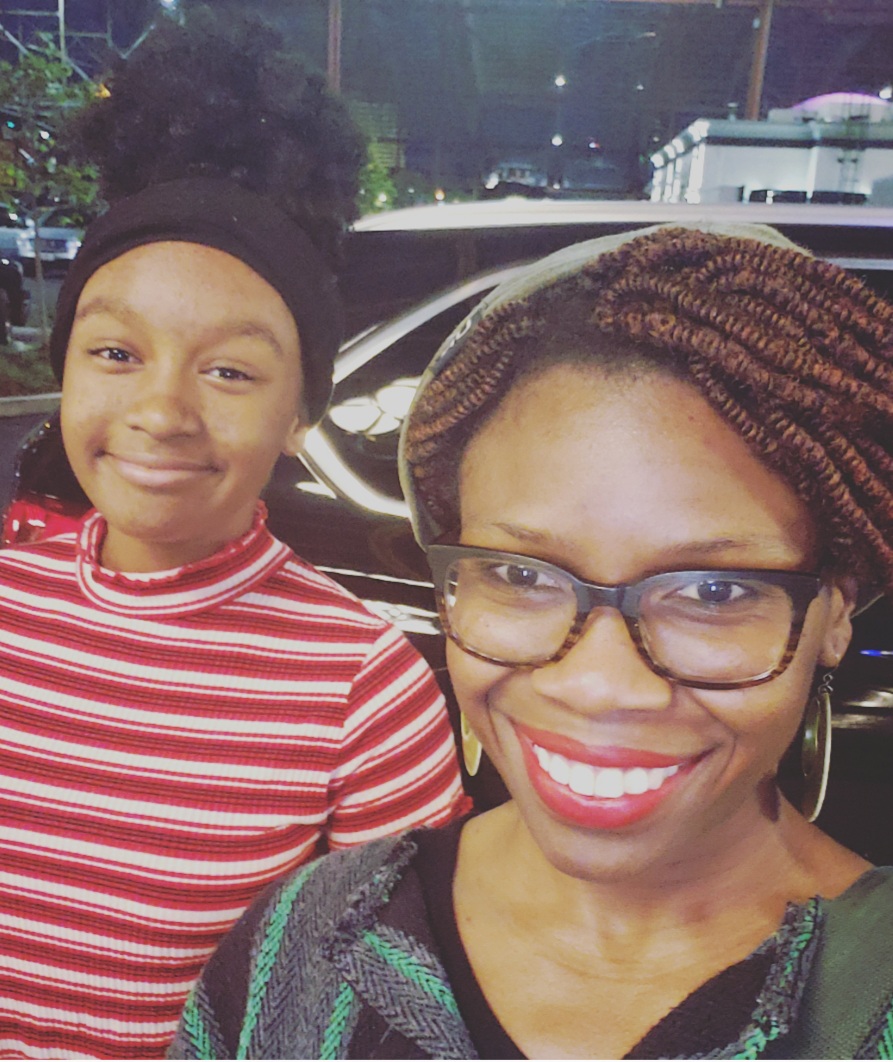 The cultural disconnect with all of these questions comes back to one thing. The assumption that a woman isn’t complete until she’s given birth. The other more undeserving assumption is that a woman who hasn’t had a vaginal birth by a certain age must not want children.

The reality is this:

In most cases, it’s up to the functionality of the womb. Many women have suffered in silence due to infertility or multiple miscarriages.

The thought of having to explain the intentions of their womb for the sake of one’s voyeuristic, invasive or outdated ways of thinking seems downright tragic. While keeping in mind, most people who inquire have “good intentions, mean well and don’t intend to offend.” Good intentions or not, this line of questioning is inconsiderate and tone deaf all the way around. I say this with love. If you’re close enough and trust each other enough with the intimacies of your life, at some point, she’ll bring  it up, if she chooses. Remember, it’s up to her, not you.

The sanctity of womanhood has never been truly honored in our society. A woman’s womb should never be up for discussion unless she volunteers it as a talking point. Honoring the freedom of womanhood means honoring the privacy and intimacy of a woman’s body and a woman’s right to live life on her own terms. All to be valued, revered and respected.

The Freedom of Womanhood relies on honoring the Woman. In all forms.

Back to All Blogs

What do our clients say?